Probing is a broad industry with many types of applications, but two that have proven to be ideal for tungsten wire are probes used for semiconductor wafer testing and neural activity testing. What properties of tungsten wire make it a great material for these probing applications?

For the purpose of probe blanks, straightness is a key property — and here, the mechanical properties of tungsten give it remarkable stiffness even at small diameters. That neatly sums up the benefits of tungsten wire for both semiconductor and neural testing probes — applications that seems almost counterintuitive for tungsten because it is not a highly conductive material. Yet, for these applications, tungsten wire simply works.

Cantilever Probes: A Chip Off the Old Integrated Circuit Wafer

In the process of fabricating semiconductor devices, there is no better time to test an integrated circuit than when it is on the sliced monocrystalline silicon wafer, before it is sliced, diced, and packaged — and before the costs associated with those activities are incurred. Here, the array of repeating chips on the wafer is aligned and exposed to electrical testing via contact pads and cantilever probes, to quickly identify any chips that are flawed. Non-passing circuits are typically marked with a small dot of ink in the middle of the die, and only the good, unmarked chips are sent on for further die preparation and dicing.

Additionally, other benefits of tungsten wire — including the ability to allow the shaping of the needle point on the cantilever, to take and hold a form, and to resist contact patch oxide buildup — make it a great material for checking the integrity of integrated circuits.

Neural Probes: Who Knew Tungsten Wire Could Be So Stimulating?

Part of the success of tungsten wire in this application is due to the ability to go to exact spots within the brain tissue without causing collateral damage. This is very much a function of the fact that tungsten wire probes can be made so thin while maintaining their straightness and shape — characteristics that are vital for directional accuracy. For the purpose of probing to find causal areas for medical conditions, as well as for deep brain stimulation (DBS) treatment of conditions such as Parkinson’s disease, the ability to target a very specific area of the brain is crucial.

With all of its interesting properties, it’s no wonder that tungsten wire is used in a growing range of applications in both electronics and medicine, as well as in general industry. Experienced providers of tungsten wire — such as Metal Cutting Corporation, which has been in the specialty tungsten products business since 1967 and is the exclusive North American distributor for Nippon Tungsten Co., Ltd. — can help you decide whether tungsten wire is right for your application. 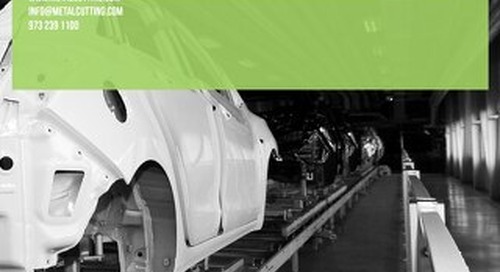 Learn how better materials for resistance welding electrodes speed up your welding operation. This white pa... 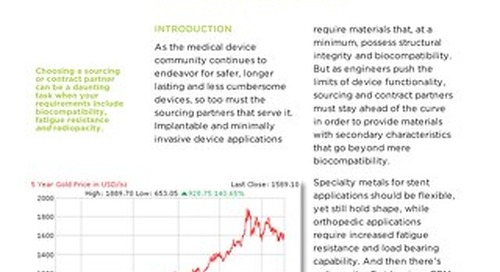 Learn how tungsten as an alternative to precious metals can help you achieve uncompromising quality and sti... 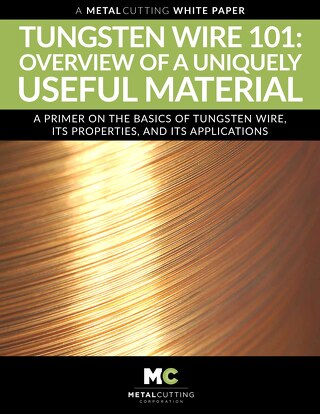 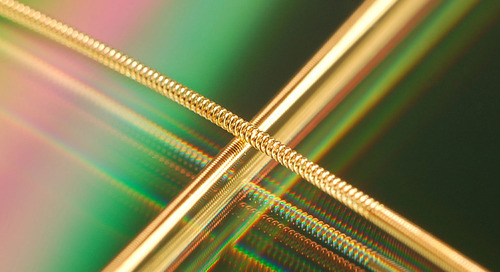 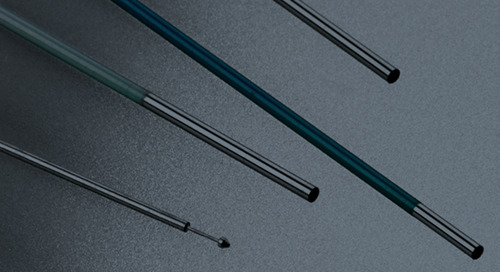 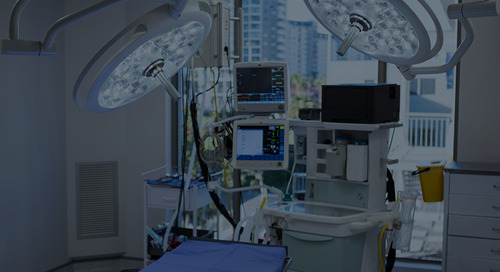 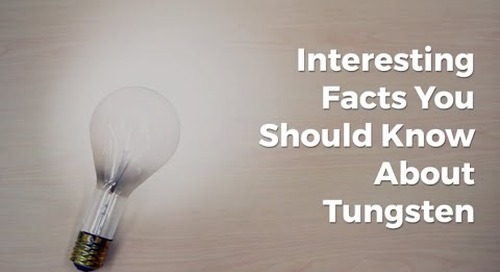 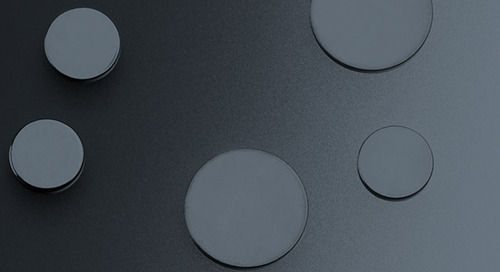 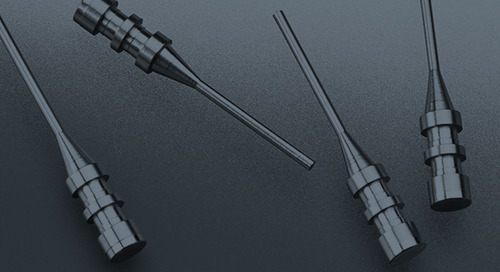 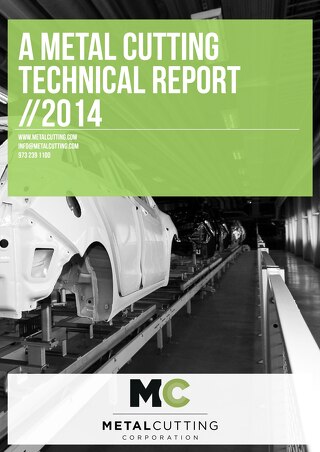 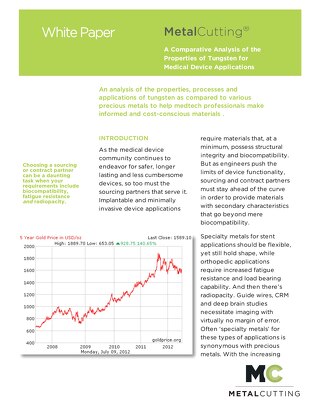 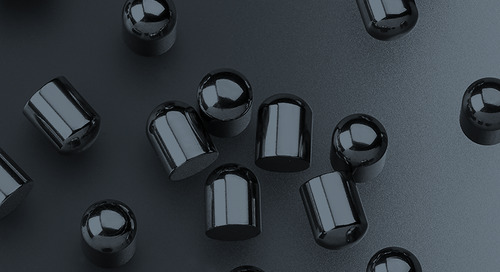 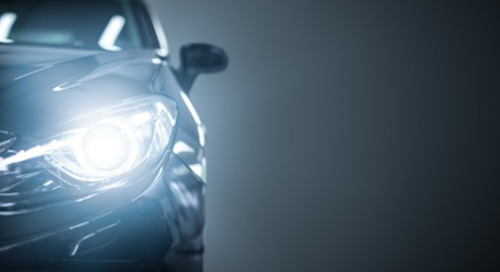 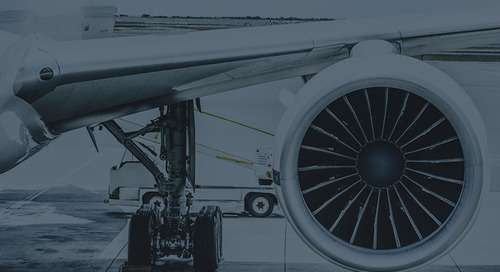 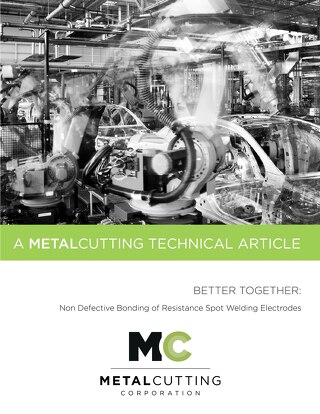 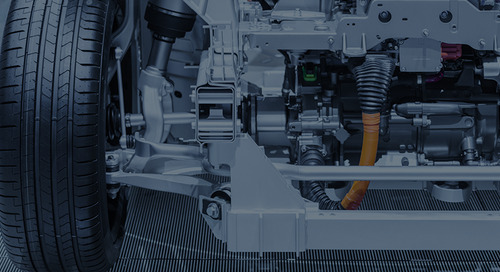 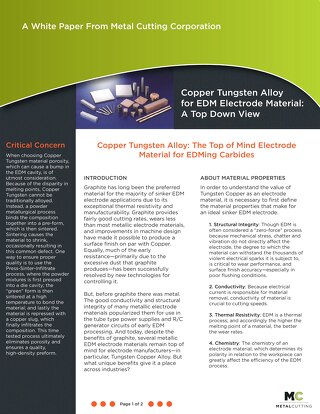 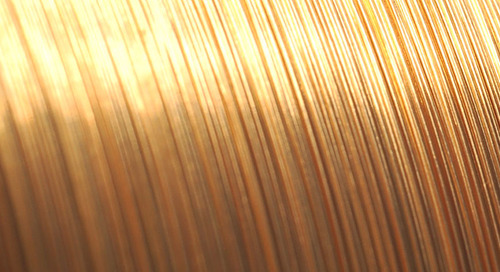